Too often we focus on fixing our weaknesses, or those of others when we should be building on our personal strengths to stand out from the crowd.

Could Albert Einstein have been admitted earlier to the Swiss Federal Polytechnic School had he passed the botany, zoology and language sections on an important entrance exam? Sure. Could he have learned to drive had he made more of an effort? Maybe.

But who cares? We remember Albert Einstein for his genius as a physicist, the theory of relativity and E=MC2. Because his influence was based on his strengths as a theoretical physicist, it was never diminished by his weaknesses. Besides, he claimed he did some of his best thinking at Princeton pedaling around campus on a bicycle.

The point is that Einstein was able to achieve amazing things by focusing on his natural gift for mathematics rather than frittering away valuable energy trying to memorize botany taxonomies or traffic laws. That’s an example everyone, and especially we entrepreneurs, need to follow.

Reaching our potential lies in discovering and building on our strengths more than correcting our weaknesses.

I like Francis Frei’s take on the topic in her book “Uncommon Service.” She essentially argues that since we can’t be good at everything, we must have the discipline to not invest in things we know we are bad at so that we can invest in those things where we can excel.

This is something a lot of us entrepreneurs struggle with. We prefer doing things ourselves rather than accepting less than perfection. Thus, we spend most of our time trying to master every task in our business; forgetting that there are people who can accomplish many tasks twice as fast with better results.

Taking stock of your personal superpowers

When most of us think of superpowers we picture a comic book hero with special abilities like strength, speed or flight. But we all have our own personal superpowers of a sort. You might be gifted at coming up with and explaining big new ideas or have unerring instincts when it comes to understanding customers’ wants and needs. Maybe you possess a keen sense of empathy and communication skills that make you very effective at motivating others or resolving conflicts.

The problem I see is that a lot of us can’t really pinpoint our own superpowers because we assume everyone sees the world the way we do. That was my case in 2013 when I went through the Why Discovery process, which included activating my strengths. I knew what I was good at in a general sense, but it was difficult for me to put it into words. Once it became clear what my strengths were, I was able to focus on maximizing them to perform at a higher level and filter my decisions around them. It was a game changer.

I also drew heavily on the 2001 book “Now, Discover Your Strengths” by Marcus Buckingham and Donald O. Clifton. The book is based in large part on years of research Clifton conducted on education psychology at the University of Nebraska – Lincoln before merging his own research firm with George Gallup’s to create what has become The Gallup Organization. Clifton’s core theory is that everyone has certain strengths, or what he called “talent themes,” that allow them to excel at specific tasks and fields of work regardless of their weaknesses. He cataloged 34 in all.

Clifton’s own son Joe Clifton, who struggled in college and was eventually diagnosed with attention deficit disorder, wrote in 2013 that he was a case in point.

“[He] figured out that my extreme weaknesses in classroom learning would never really develop, and that I would not follow in his footsteps as an educator,” Joe Clifton wrote in 2013. “But he recognized that my strengths might allow me to succeed in sales, so he pointed me in that direction.”

Long story short, Joe Clifton was soon succeeding at selling western record albums, history tapes of the old West, advertising for farm and ranch directories and – you guessed it – polls and surveys for The Gallup Organization. Today he is the company’s CEO.

Based on a 2016 study of strengths-based practices used to manage 1.2 million people, Gallup estimated that only about one in 10 people naturally possess the high talent to manage, and organizations name the wrong person as manager about 80 percent of the time.

As an entrepreneur and business coach, I find these data points both deeply troubling and deeply promising. On the one hand, they indicate 80 to 90 of managers are not being set up for success. On the other hand, they mean we entrepreneurs can make tremendous strides not just by discovering our own strengths but activating them to create a framework that inspires and empowers others to behave and make decisions in ways that align with our expectations. Imagine what can happen if everyone in your organization understands and performs at their best using a framework built around your personal strengths.

Knowing this certainly helped me make the transition from working in my business all the time to working on my business so I could live a more purposeful life. It turns out that my strengths and my purpose revolve around sharing what I learned during my journey to help fellow entrepreneurs so they can develop a business by design that enables them to live a life by design. 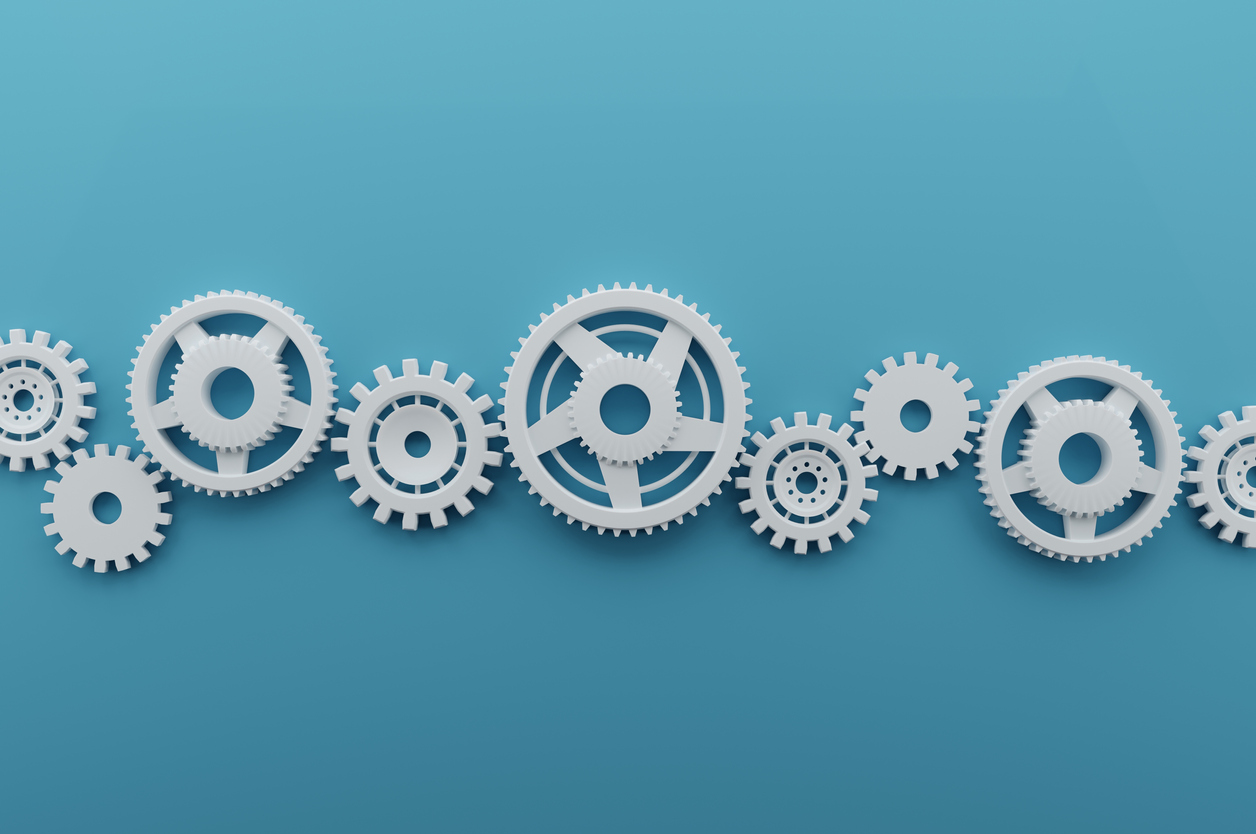 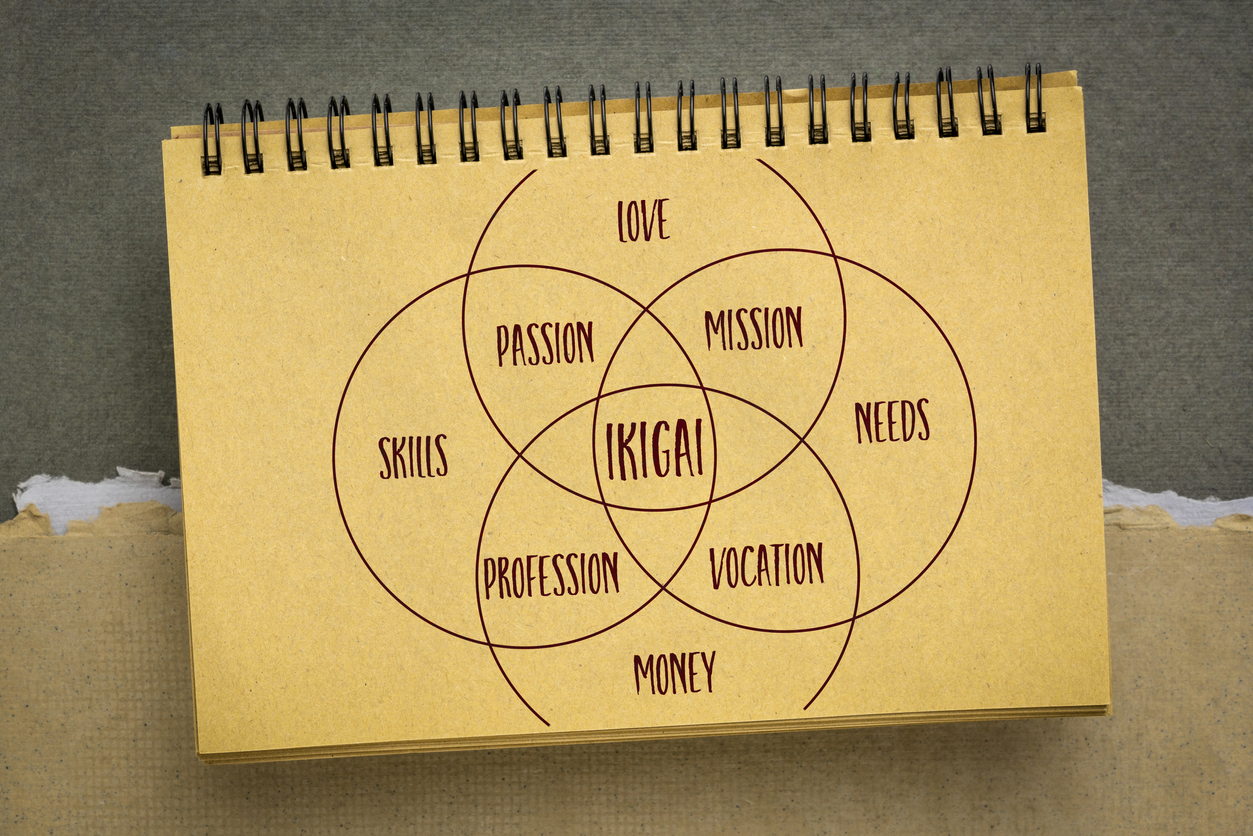