Bamboo Leadership: The Importance of Vulnerability in Teams 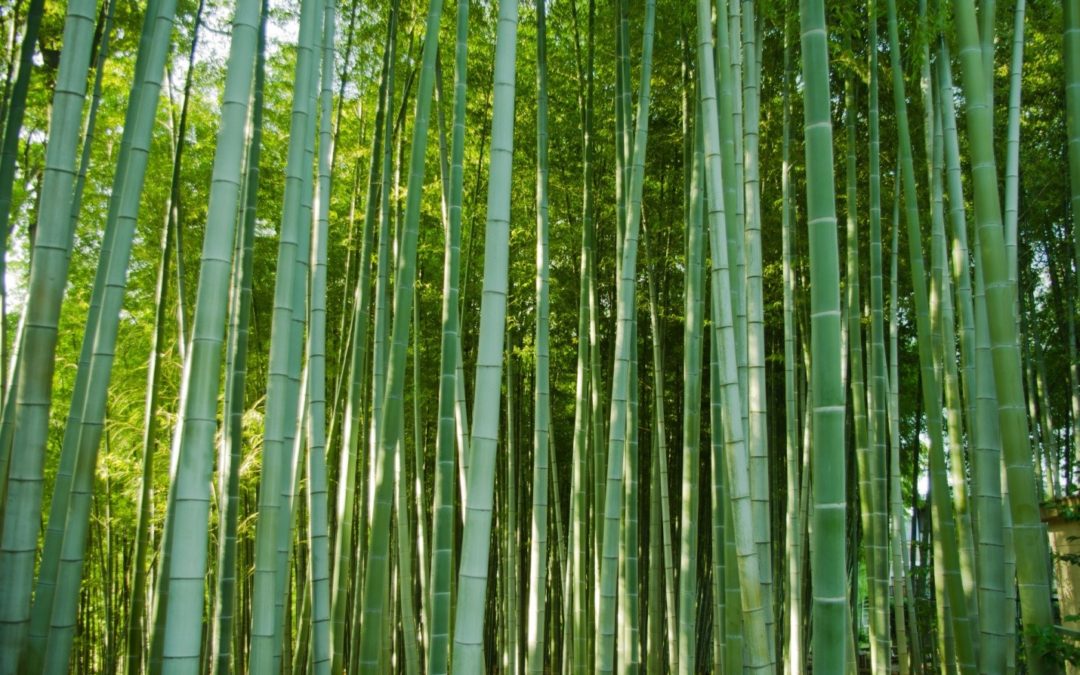 Imagine being in a room with all of your employees. You had a bad quarter and everyone knows it. As the leader, you know better than anyone the tough times that are coming. What do you do?

I was 24 years old when I started my company. People had always told me I was a natural leader. And back then, I truly believed that I had a clear-cut, concrete grasp of what leadership and being a leader involved.

Leadership meant putting on a strong face. No matter the situation. No matter the hardship you were facing. It was my job to show the way for everyone to follow.

I believed I had total control over every situation in my life. If sales didn’t happen, I could work harder and make them happen. If systems failed, I always had a suggestion to improve the process.

I adopted a positive attitude at all times, no matter the circumstances. I believed that’s what it took for my team to have confidence in me as their leader. It made me feel confident as their leader.

I had so much to learn.

2011 was the year I learned what leadership really meant

In 2011, a trifecta of events unbalanced my life completely:

By the time Thanksgiving rolled around, I was facing my slow season after racking up enormous attorney fees.

On Black Friday, while everyone was out shopping,  my personal and business accounts were both at $0. And it dawned on me that I wasn’t in control of my life the way I thought I was.

I cannot control what life throws at me, but I can control who I am in the face of them

It was a hard lesson, but I finally understood that I couldn’t control what life threw at me. I could only control my reaction and the actions that followed. So I made an important decision: I was going to talk to my employees about some changes that were going to happen.

There were 27 people on my team at that time. I was terrified to face them. I didn’t want them to see how scared I was. I had always told them that everything was perfect. We were in growth mode. I wanted to sit them down and say, “Don’t worry. I got all of you covered.”

But I couldn’t. The stress was enough to choke me and I nearly cried as I began to talk to them. I had originally planned on giving them a run-of-the-mill speech telling them to expect budget cuts and tough times.

But I couldn’t do that either.

Instead, I told them everything. I shared just how scared I was about the future, my health, the business. I was ashamed… I was convinced they would respect me less, think of me as weak, leave me.

But they did the exact opposite. Every single one of my employees fiercely embraced my cause of fighting to keep the business afloat. At a time when I saw everything crumbling, they rallied together and committed to a culture of teamwork and excellence.

They shined a light into my darkness. They made sacrifices, taking pay cuts and shifting their schedules to make things work.

And we prevailed. In our first year, our gross profit grew 16 percent and our profit nearly doubled from 5.5% to 10.5% Net

Leadership isn’t just about creating a vision or a goal, it’s about the vulnerability

Before this experience, I saw vulnerability as a weakness. It was something to be avoided at all costs. I would keep the fear, the anxiety and the shame to myself. I would protect my team from that.

Now I know that vulnerability is a pathway to the connection. As leaders, our job is to align the team around a shared vision, empower them to take ownership, and remove bottlenecks that get in their way.

By being vulnerable and authentic with my team, I created a deeper connection and sense of purpose. A vulnerability wasn’t a weakness; it was the birthplace of belonging, creativity, and joy.

When I live my life defined by what I “should be,” I lose the opportunity to be who I am and create lasting connections with the people around you.

It’s not just your team I’m talking about, but your family, your friends, your peers. You have to let go of who you think you should be in order to create who you really are.

How to embrace vulnerability and become an authentic leader

If you look up the definition of vulnerability, the dictionary will talk about how something is capable of being physically or emotionally wounded. But that’s not the case at all.

Brené Brown’s TED Talk on The Power of Vulnerability, based on 10 years of research, makes the point that vulnerability and courage go hand-in-hand.

As someone who studies human connection, Brené has found that ‘whole-hearted’ top performers mostly attribute their success to being vulnerable.

So what actions can you take to become a more vulnerable and authentic leader?

Don’t wait for the extraordinary. Honor what is ordinary in life. I started practicing gratitude by joining a Facebook group called 90 Days of Gratitude. Once I got past the 90-day mark, I started using a 5-minute journal. I still do this every day. It gives me perspective.

Be true to who you are while voluntarily having the hard, honest conversations you need to have. Do it even though you can’t know the outcome.

Say I love you first. Do something with no guarantees. Invest in a relationship that may not work out.

You cannot be authentic, and therefore vulnerable if you’re always trying to be who you think you should be or who others expect you to be.

Have the courage to be who you truly are and accept that the uncomfortability of the moment is worth the connection you’re creating.

3.  Allow yourself to feel

The experience of joy is impossible when you numb negative emotions. You cannot pick and choose what you want to feel. Allow yourself to experience the full spectrum of human emotion.

Our generation is the most addicted, medicated, obese, indebted, and busy generation for a reason. We are so used to numbing the experiences we don’t enjoy or want to have that we don’t even question why this is anymore.

Inauthenticity creates a void within us and we either fill it with meaningless distractions or try to avoid it altogether.

Practice saying and doing the hard things that will remove the bottlenecks of fear, anxiety, and shame in your life. Let yourself have your reaction. Decide who you want to be and how that person would act. Then do it.

Open yourself to the possibility of vulnerability

Tell your story. Share your journey. Have the courage to be vulnerable. It’s a shockingly effective way to win clients, attract investors, and keep top talent loyal.

But even more than that, it’s a way to feel fulfilled with the life you’re living. Not just as an entrepreneur and a leader, but as a person.

I truly believe that the more people who understand and do this, the better our culture and society – humanity itself – will become.