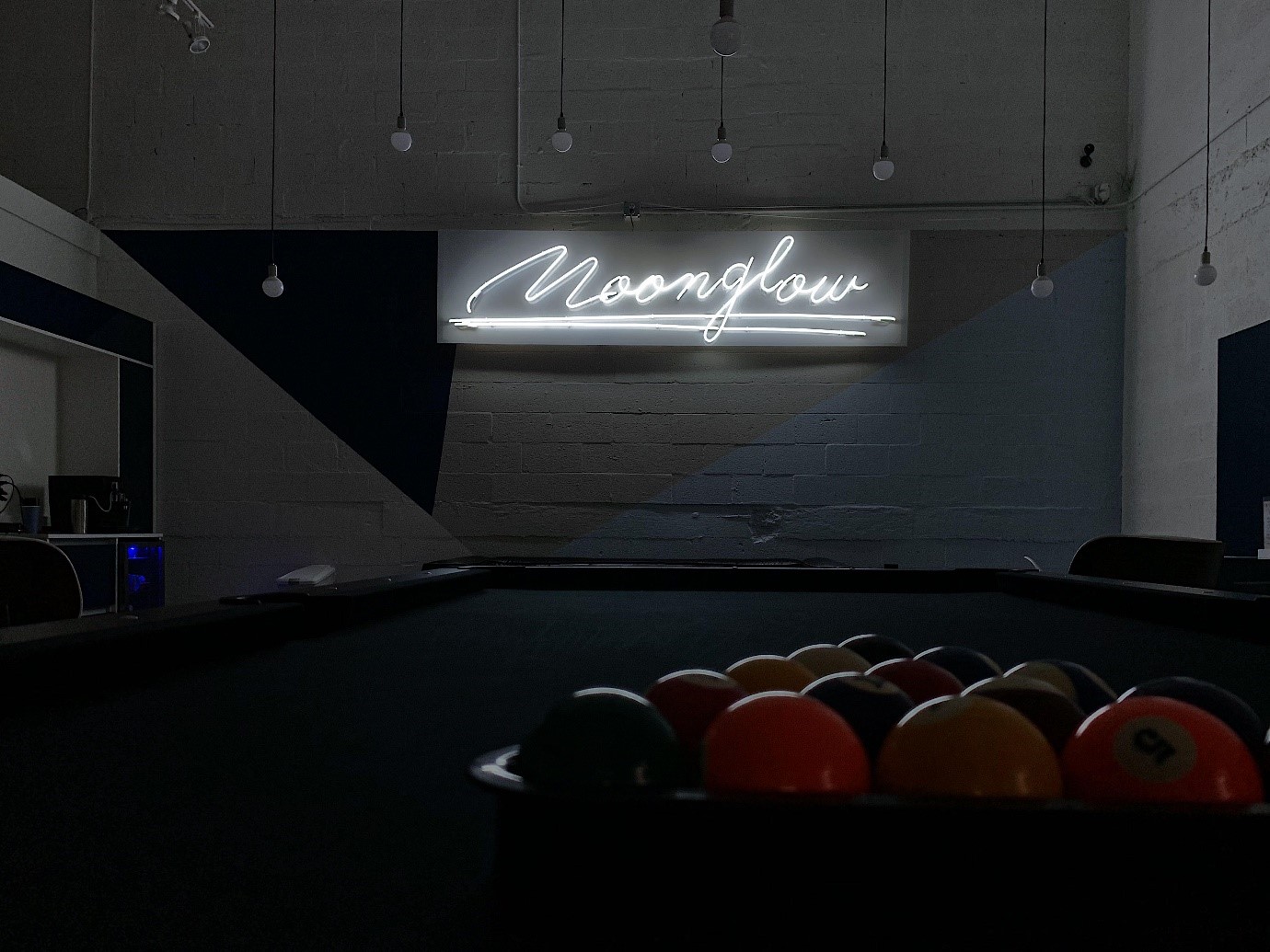 Learn how the partners of Moonglow Jewelry found a friend in Cesar Quintero, The Profit Recipe, and the Entrepreneurial Operating System.

It was Spring of 2018 when entrepreneurs Julien Plouffe and Aurelie Dudziak realized just how lonely it can be at the top of the small, rapidly growing business.

Their business, Moonglow Jewelry, was in the final year of what would turn out to be a three-year, 278 percent growth spurt and the partners felt they had no one on their team they could trust to run the business in their absence. They were reluctant to delegate, but they were also reluctant to make any staffing changes for fear that the resulting disruption would only compound the challenges they were facing.

“We were at the point where we just didn’t feel comfortable traveling that much because we were not sure what could happen,” Plouffe recalled. “We always wanted to be there to make sure the business was running well.”

It became clear the partners needed to establish a new foundation, including a reliable management team because outgrowing their fulfillment and customer service capabilities could destroy credibility it had taken years to develop with consumers online and undermine the trust they were still trying to build with wholesale customers. Moonglow also clearly needed to elevate its marketing and social media game to sustain its torrid growth pace.

“For us, the issues were more about making sure we were aligned and had the right people for the growth we were experiencing,” said Plouffe, “We had some people that weren’t a good fit, but were also doing some managerial things that we weren’t working very well. We were so focused on growing the business.”

The partners began reaching out to their network for advice when a friend at a marketing firm called gFour Marketing, which we wrote about last year, urged them to hire The Profit Recipe and Cesar Quintero, an Implementer of the Entrepreneurial Operating System (EOS).

By the end of their first meeting with Cesar, Moonglow’s leadership team had laid several blocks of their new foundation by assigning the EOS roles of Visionary and Integrator.

Dudziak, Moonglow’s creative director, was appointed a chief visionary officer, while Callie Grace – an employee that had started in the customer service department and was rising fast was chosen as the Integrator. This cleared Plouffe to focus on sales and finance.

As Integrator, Grace excelled by implementing the nuts and bolts of the EOS, including identifying key performance metrics, using KPIs to set goals and then implementing a schedule of regular meetings where employees are expected to review their progress toward quarterly goals, known as rocks in EOS parlance.

In addition to helping establish a culture of accountability and ownership, EOS uses tightly scripted Level 10 meetings to keep employees sprinting toward their quarterly goals. This helped Moonglow find its rhythm and gain traction toward quarterly, annual and three-year goals.

“The [meetings] were crucial because they really provided a structure to do all those good things that we just didn’t take the time to do before,” said Plouffe. “Before Cesar, we knew where we were going but had not identified the actual metrics we were trying to hit. We didn’t know how we were going to reach our goals or what everybody was accountable for. “Since those meetings began virtually all our metrics have gone up. For the most part, everyone has hit the metrics they were supposed to hit. So, as a company, we got better. We got the results we wanted.”

The Profit Recipe also helped the partners persuade Moonglow’s sales director of the value of committing to a specific growth target for its wholesale business. 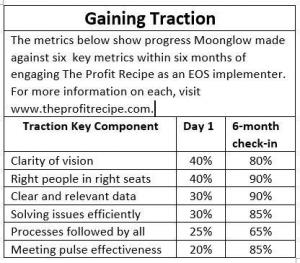 “Her position had been that she would do her best, but that because the wholesale business was so seasonal, she was reluctant to set specific growth goals,” Plouffe recalled. “But in just two days with Cesar, we were able to hash it all out. And once we set those goals, she hit them. We had set a new foundation for growth.”

Now that Moonglow has found its rhythm, Plouffe and Dudziak feel free to travel without nearly as much trepidation.

“Implementing EOS with The Profit Recipe has bought me freedom because I no longer feel like I have to glued to the business the way I was,” Plouffe said. “Now I feel I could go to Costa Rica for two months if I wanted to and come back and find that the business has grown and it’s getting bigger.” 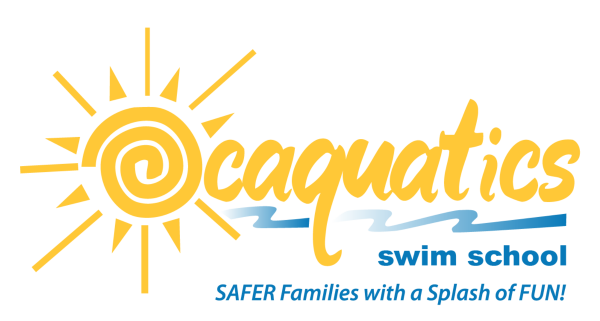 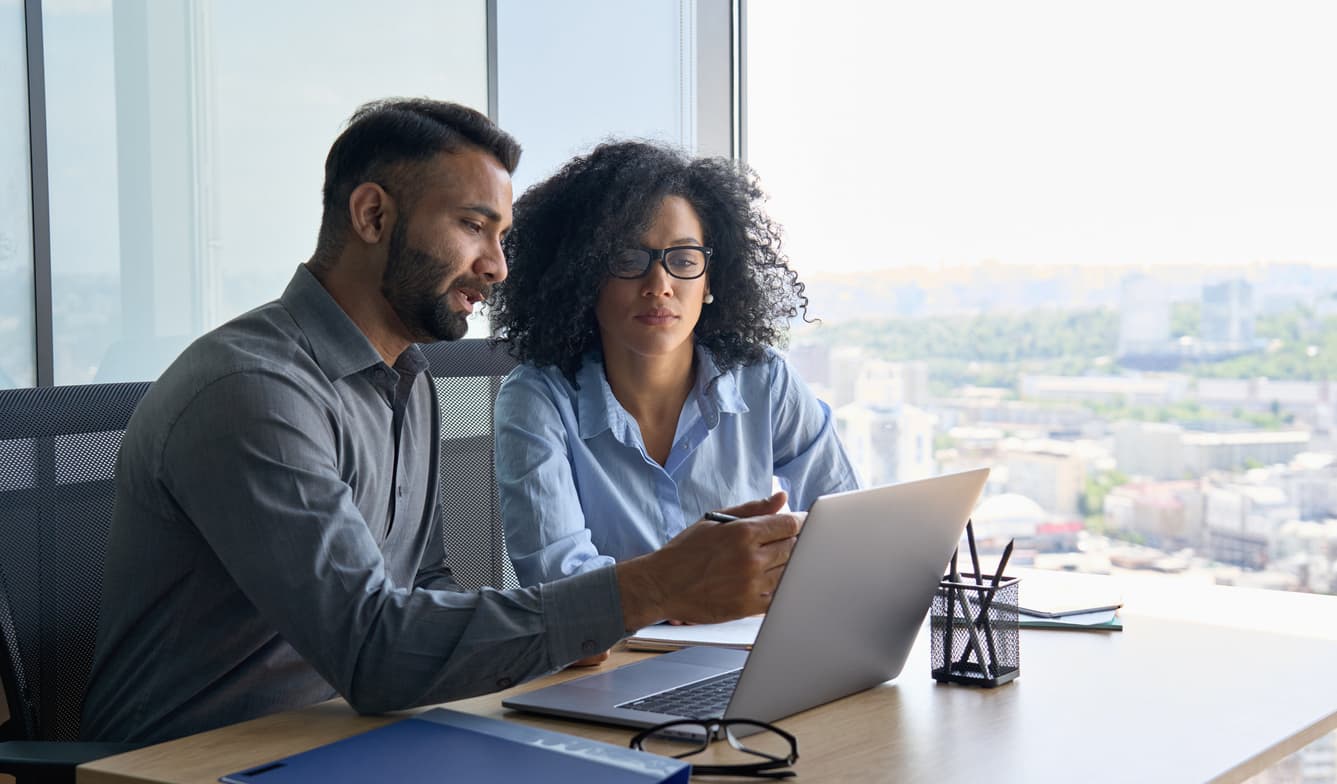