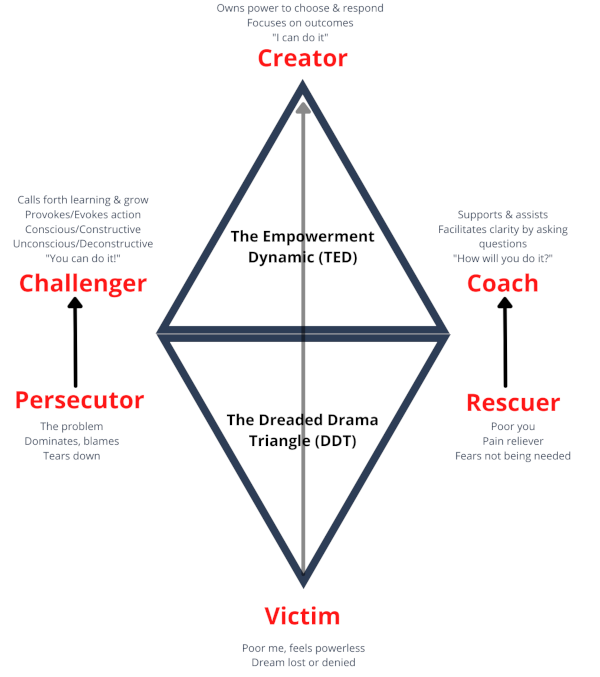 Resolving Conflict with the Drama and Empowerment Triangles

Understanding and reframing our role in issues helps everyone move forward!

We all tend to have a default way of looking at problems and our role in them. Whether it’s a minor issue or a full-blown crisis, there is a story that automatically plays out in our heads and colors how we perceive solutions. Sometimes, this perception is correct; other times, it’s off-target or counterproductive. But in every case, understanding how we approach conflict—followed by positively reframing our role—can make real solutions possible.

This is where the Drama Triangle and a more recent interpretation of it, the Empowerment Triangle, can help. Let’s look at these tools and how they help us overcome issues.

The Drama Triangle is a breakthrough model of human conflict

Psychiatrist Stephen B. Karpman first proposed the Drama Triangle, a “social model of human interaction” in the 1960s to describe the counterproductive ways many people relate to each other and a problem when conflict arises. Essentially, everyone tends to assume one of three roles that suit their interests and personality. And we can shift to a different role quickly if doing so gives us power, rationalizes issues, or simply makes us feel better about ourselves.

These three “faces of drama” are placed on each point of an upside-down triangle:

Karpman proposed that everyone naturally gravitates toward one of these roles during conflict and switches roles as it suits them. The triangle starts to take shape with one point, either the Victim or the Villain, and others are soon sucked into the other roles. And ultimately, these parts we play in a drama aren’t effective at resolving the conflict and the underlying problems that cause it. In fact, they perpetuate issues.

The value of the Drama Triangle lies in understanding it, the roles we tend to play, and why we play them. Each person in a specific position benefits from it. The Persecutor/Villain may like exercising power, whereas the Victim gets to shift responsibility. And the Rescuer/Hero receives a sense of satisfaction for helping. By seeing these unproductive roles for what they are, self-awareness can help each participant break free of them and their short-term emotional rewards.

For example, I usually jumped into the Rescuer/Hero role when a problem arose, as it’s my instinct to help, and I get great personal satisfaction from doing so. But once I realized I was playing a part in a dysfunctional cycle—sometimes enabling Victims to be Victims—it made me re-evaluate how I attempt to resolve conflicts.

But how can we change our approach, exactly? That’s where a modern version of the triangle takes things a step further.

Emerald and his colleagues at The Center for The Empowerment Dynamic describe this framework as “a profound, yet clear and simple method to free yourself from your reactive habits.” And Karpman himself has endorsed the idea, calling TED “a highly original and effective escape from the Drama Triangle.”

As with many effective group dynamic models, leadership development strategies, and business coaching approaches, both the Drama and Empowerment Triangles aren’t overly complex. In fact, they may seem pretty obvious and simple. But they give us immense power by enabling self-awareness about how we instinctively react to problems, a recognition that allows us to change our behavior. And the TED approach takes things one step further by giving us the specific language to reframe our roles in a conflict.

Turning pointless conflict on its head

The clarity provided by these models has changed my perceptions and behavior, and The Profit Recipe has used them to help others do the same. For example, I mentioned that I always tended to jump into the Rescuer/Hero role when conflict happened in my business, family, or another setting. I’d change into my bright red cape and blue tights (ahem, metaphorically speaking), wade into the problem, and start to fix everything. Often, it would work, quieting the Villain and placating the Victim.

But then similar problems would happen again, requiring me to play the hero again. Sometimes, I would shift roles, asking myself, “Why does it always have to be me? Why can’t these people solve their own problems?” In these cases, I became the Victim. And because I defaulted to what instinctively felt right and validated those feelings, I didn’t see that my solutions weren’t solutions at all—my actions were often counterproductive.

Recognizing this dynamic and reframing efforts to be a Coach—or a Creator or Challenger—drives real forward progress. For example, instead of enabling a Victim, a Coach empowers a Creator to think differently about and solve their problems. We give them the support and tools to handle these issues themselves rather than swooping in to do it for them. Similarly, instead of being a finger-pointing Prosecutor, a Challenger focuses on challenging people to do better and holds them accountable in a positive way.

In addition to being a far more constructive way of dealing with a specific conflict, reframing these roles also creates a self-perpetuating cycle. More issues become solvable, teams work better together, and many fights are short-lived and even useful!

So, the next time your team feels stuck on an issue and people start getting defensive and taking things personally, try to figure out everyone’s place within the Drama and Empowerment Triangles. Understand what roles you’re playing and how you can positively reframe them to shift behavior.

You may be pleasantly surprised at how well a slight change in perspective works to resolve problems. 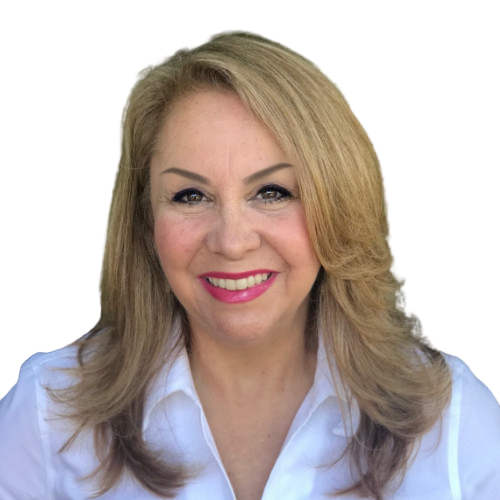 Liz Mershon: Why I Became an E-Volution Activator with The Profit Recipe 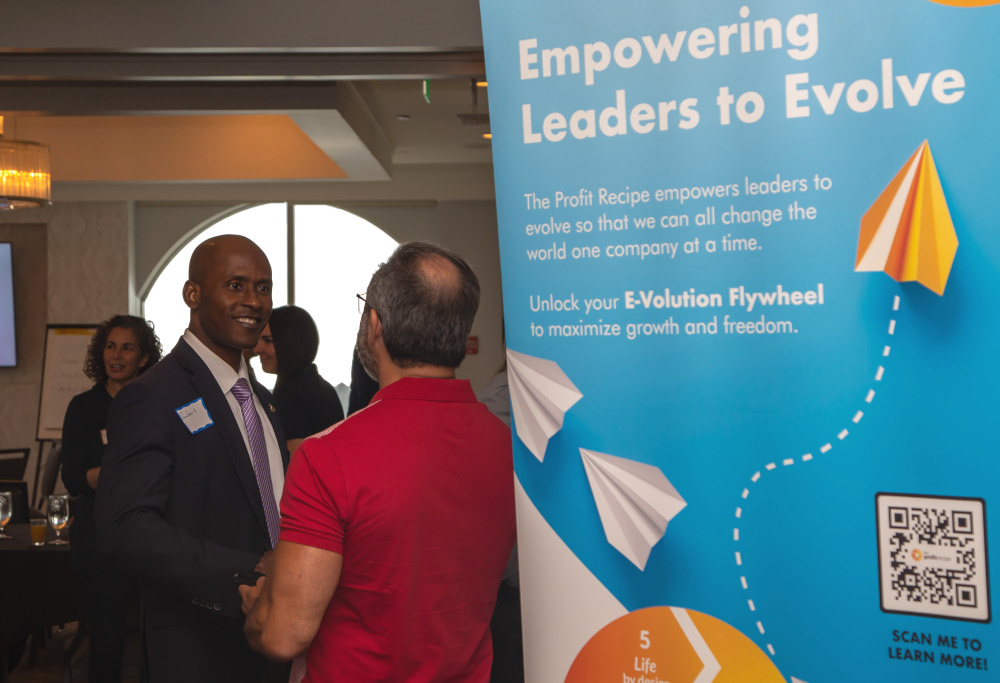