The Formation of an Entrepreneur, Part 1 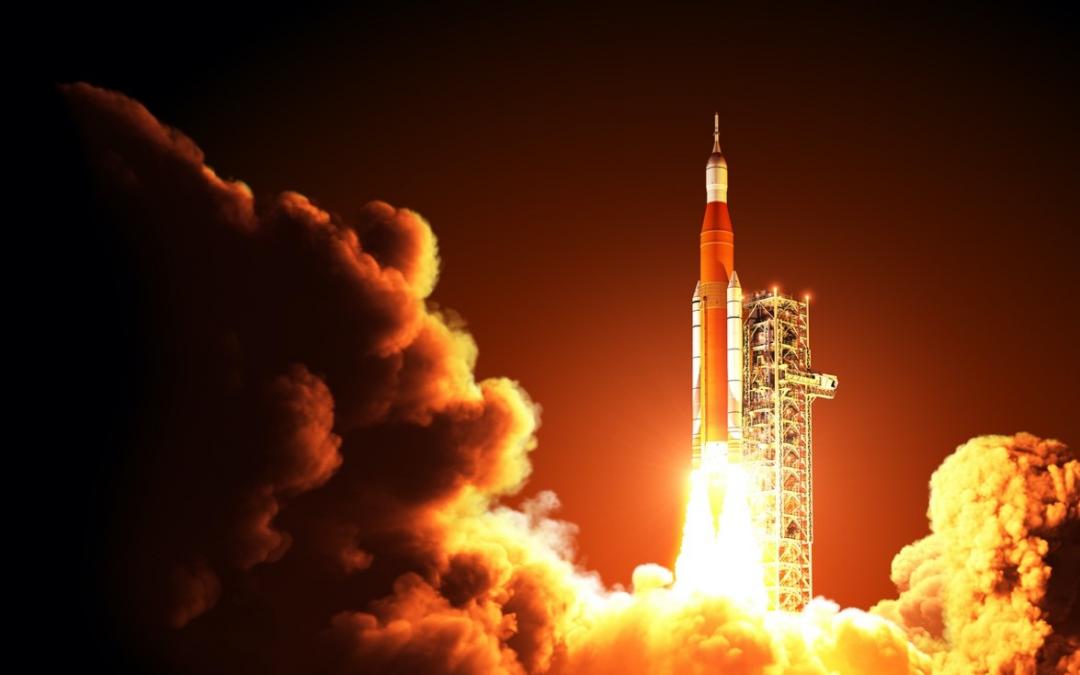 The traits and situations that move us to start a business

Like many things, the answer can be complicated. But there are some common traits and circumstances that most of us share. Gino Wickman, the founder of EOS Worldwide, has attempted to answer this question in his book, Entrepreneurial Leap: Do You Have What it Takes to Become an Entrepreneur? He also outlines what the life is like and the skills needed for success.

But if I were to boil down my experience—both personal and observing the journey of others—I’d say that it’s always some combination of personality, situation, and opportunity.

A lot of entrepreneurs are, well, different. Some of us felt the burn to build, market, and sell something as early as childhood. Many had that lemonade stand as a kid—I did—and grew up thinking about ways to make money. I came from parents who lived modestly and never let us kids know that they had any money; they wanted us to be independent.

Whatever combination of nature and nurture caused me to routinely devise new ways to “buy low and sell high” to secure that independence. My twin sister, however, was more risk-averse and found a traditional (and successful) path pretty attractive. So, despite many of our genetic similarities, there was simply something different about me in this respect.

This is factor one in the formation of many entrepreneurs. There is something inherent in our personalities—a worldview that prizes independence, accepts risk, and has the drive to innovate. And frankly, some of us simply don’t enjoy working for others nearly as much as we do for ourselves. We want to build our own thing and reap the benefits (sometimes, the failures) based on our own efforts and merits.

That said, many entrepreneurs, including me, tried the traditional path at first. But we eventually rediscovered our passion because of events and opportunities.

How many entrepreneurs have started a business because they hated their job, disliked their boss, and wanted to strike out on their own for a better life? More than a few, that’s for sure. Many of these individuals had the drive to build an enterprise as kids but detoured in the corporate world to gain experience or establish sound financial footing. Others learned over time that taking orders and navigating bloated bureaucracies wasn’t their thing.

A number of individuals are “accidental entrepreneurs,” more or less compelled to build something by circumstances. These people are thrown into a situation where they have to solve a problem. When they pull through it, they realize, “Oh, I’m an accidental entrepreneur.” And the ones who like the lifestyle and feel the passion become lasting business owners.

I have a friend who was living the corporate life and climbing the ladder quickly. But then his parents died, and he felt that he had to take over the family business. His parents’ legacy was important—and his desire for it to live on thrust him into running the operation. This accidental entrepreneurship has a happy ending. My friend has turned out to be an amazing entrepreneur who enjoys the challenge and lifestyle. Many of the skills and expertise he developed in the corporate world have served him very well.

But another example is my risk-averse sister, who weathered multiple restructurings in her traditional job before deciding that the smartest play was to start her own thing. She was great at what she did, knew the market, and joined forces with others who were similarly skilled. She’s still drawn to a traditional job, however, and may take one when and if that makes sense. Entrepreneurship isn’t for everyone.

A variety of events can mold people into adopting a startup mentality. But the most common factor is when someone spots an opportunity.

Personality plays a role, as do a variety of situations and events. But perhaps the most influential element that pushes people into the startup arena is the recognition of an opportunity. It’s sometimes, but not always, one that involves passion. And ideally, it’s a project that aligns with an individual’s purpose (though, that often comes later).

Entrepreneurs see a gap in the market. They spot a unique business opportunity that fulfills an unmet need. Or they realize, based on specific experience in a traditional job or by observing others, that they can just do something better than those who are doing it. This may be a project that aligns with personal experience, but it could just be a great chance to create a successful business.

I was an engineer who started a food business, which doesn’t make a lot of sense when you think about it. Tim Vogel, a good friend and client, spent years working in various corporate environments, progressing from huge companies to smaller ones, before starting his burgeoning dog-grooming empire. Why did we make these radical shifts? Because we experienced or observed an unmet need and were attracted to an opportunity. And sometimes, those chances fall in our lap due to pure luck.

Opportunity is a fundamental motivation shared by all entrepreneurs (at least, the successful ones), as it’s essential to creating a business that works. And when the building blocks are present—necessary resources, a market gap, the right situation, and an entrepreneurial mindset—it’s time for us to jump into the deep end.

The beginning is just the beginning: pitfalls, struggles, and promise in the entrepreneurial journey

No two entrepreneurs are alike, and each of us chooses this path for unique reasons. But many of us share traits and histories that have motivated us to set out on an uncommon journey. Events, opportunities, and a burning desire to create something new and build an independent life are factors. The most successful entrepreneurs achieve those goals, and eventually learn to live a life by design that fulfills their Why.

In the next installment of the formation of an entrepreneur, I take a look at the Shiny Object Trap. Often, budding business owners face a hard lesson when they realize that the life of a startup CEO isn’t quite as liberating as they assumed. Many of us pull through this trial by fire, however, as we realize that the opportunity to invest in ourselves pays enormous dividends.

Check out part two of this series!